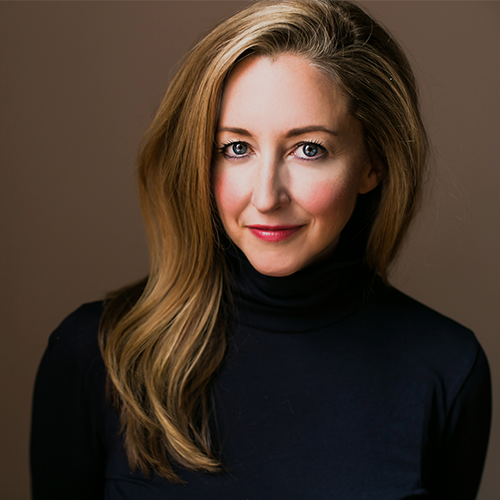 Tucker Berta Sarkisian is the Director of Communications for SweetWater Brewing Co., the largest craft brewery in the southeast and the 15th largest in the nation. In addition to serving as the brewery’s “Talking Head” (aka spokesperson), she directs all public relations, manages the brewery’s partnership with Delta Airlines, and contributes to branding, marketing, product development, and social media. Tucker was named an Adweek “Rising Brand Star” in 2017, and her alma mater UGA named her a top “40 Under 40” graduate in 2017.

All Sessions by Tucker Berta Sarkisian