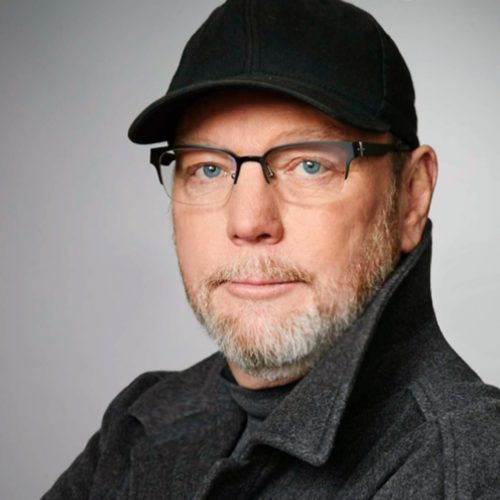 Dewey Reid is the vice president, executive creative director of CNN. In this role, Dewey oversees all aspects of creative, design and user experience across web and mobile and emerging technologies globally. With design departments in Atlanta, New York, London, Dubai.

Before joining CNN, Reid was vice president of design for Mobile and Emerging Products at Yahoo.  While there, he hired and led design teams for a number of new products, including the Weather, News Digest apps as well as the new Flickr and Smart TV products. His teams won the Apple Design Award 2013 and 2014 at Apple’s Worldwide Developers Conference.

Reid has three decades of experience as a TV director, designer and illustrator, working with branding and packaging studios, ad agencies, web startups, computer giants, digital communication and entertainment companies.  He has worked extensively in film production and interactive communication. Reid has won awards as a commercial TV director as the director of new media at Colossal Pictures, where he led their transition from analog to digital filmmaking. Reid was the executive creative director for Microsoft designing and building the first 4 iterations of MSN. Reid won 3 Scientific Emmy’s for the advancement of television and new forms of television platforms with his design firm eat.tv, (entertainment, advertising, technology television).

Reid is currently based in Atlanta, CNN Center.