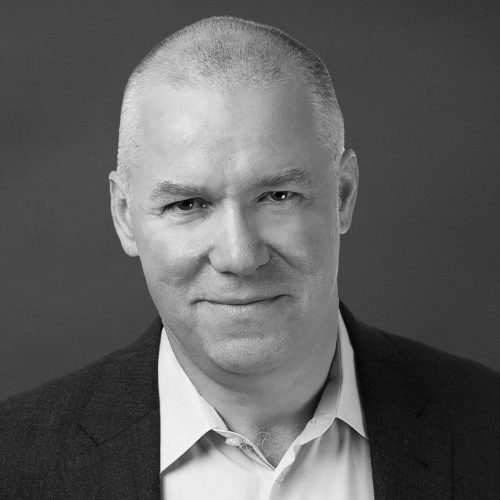 Richard Owen is the founder and CEO of the OWEN CX Group, an organization with the singular purpose of helping corporations achieve success with their customer experience programs. OWEN CX Group is re-imagining how the art and science of NPS can be brought together to transform business. Richard has enjoyed a 30 year career centered around the use of technology to transform business operations. As an executive at Dell Computer Corporation, he oversaw the re-engineering of the companies supply chain operations and, as VP of Online, the scaling of the world’s largest electronic commerce business of the 1990s. He has led two software companies to successful exits, with AvantGo (mobile enterprise software) achieving a public listing on the Nasdaq and Satmetrix, the cloud software co-creator of NPS, sold to NICE Systems. Richard has held several board positions in both public and private companies and has served on compensation, audit and special board committees.
Richard holds an undergraduate degree in Mathematics and Economics from the University of Nottingham, England, and an MBA From the MIT Sloan School of Management. He lives with his wife Susan and son Alex in the Bay Area, California.